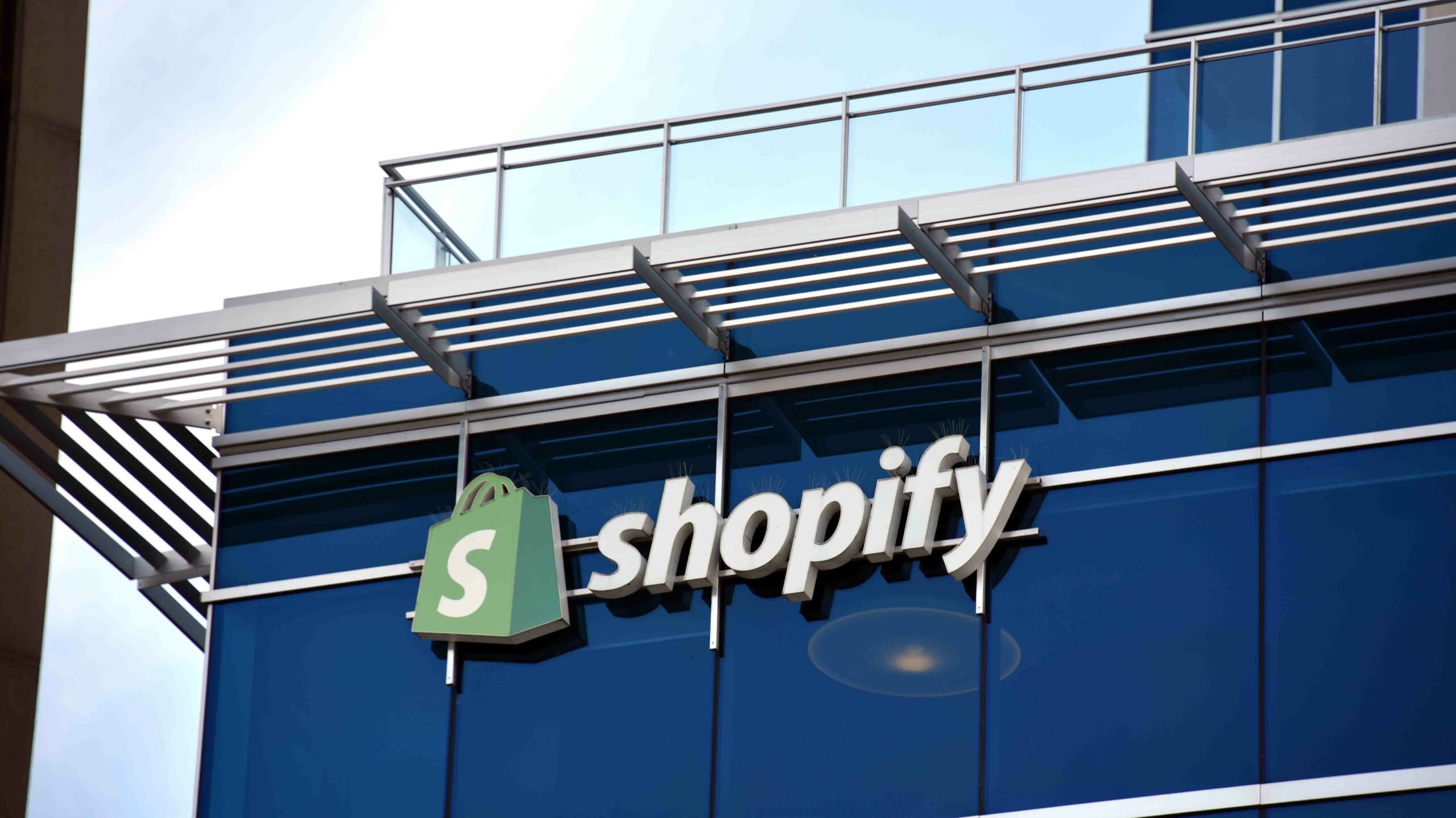 Express Mobile is said to have sued several other technology companies for infringement of its patents, including Google, Meta and Amazon, Ebay, Expedia, etc., all of which happen to be ongoing cases.

Shopify maintains that Express Mobile’s patents are invalid and that it has not infringed any of them. According to a Shopify spokesperson, via Reuters, the company feels “disappointed and surprised” by the jury’s verdict, and that it “will pursue the case in the district court or, if necessary, on appeal”. On the other hand, Express Mobile attorney Jay Nuttall said the company’s patented technology is “an important and valuable improvement that was used by Shopify.”