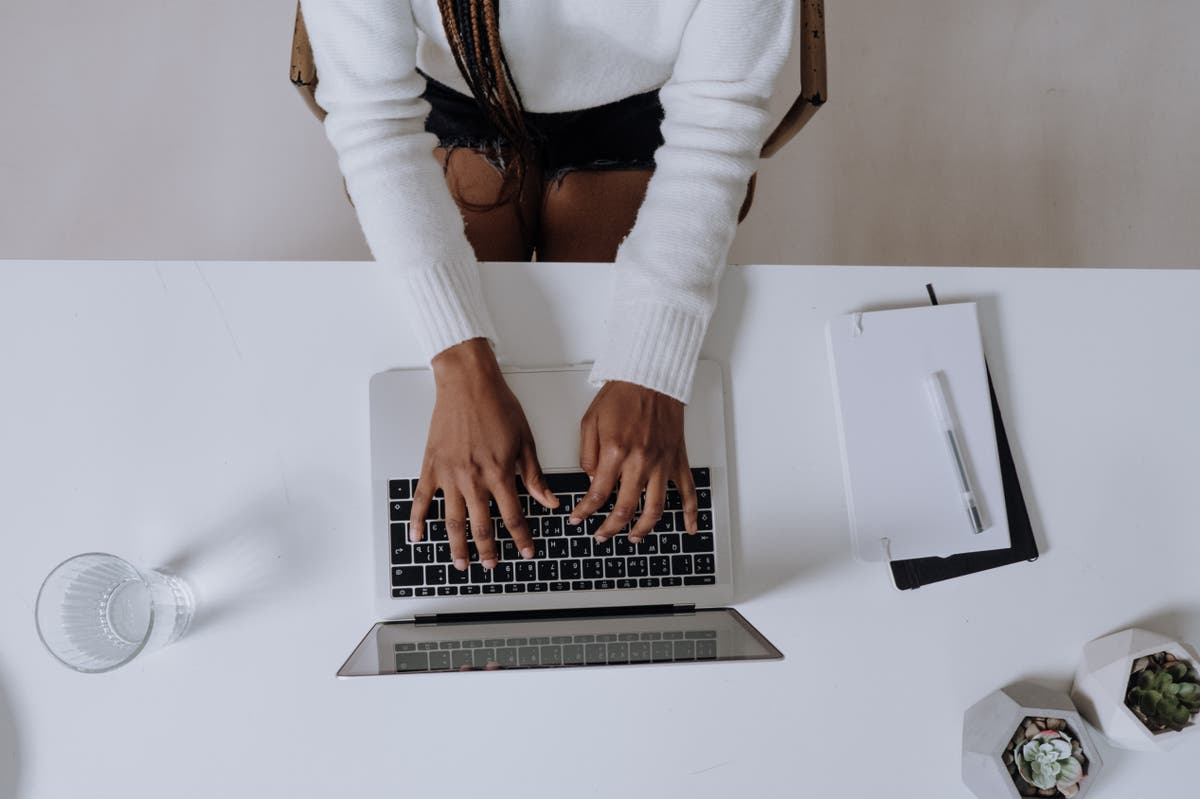 If you’re familiar with the spinning wheel of fate, you’ve come to the right place.

There’s no reason for your laptop to hold you back or take an age to load even the simplest web pages. It’s 2022 and we live in a technologically advanced world where newer, faster and better models exist – and contrary to what you might think, it doesn’t need to cost you an arm and a leg.

The Amazon Prime Day early access sale is almost here and comes with a slew of discounts on tech staples, from TVs, tablets and Amazon devices to laptops – the subject of this particular item (although we have specific ones for both).

Investing in a new device will only improve your productivity. With most of us still working in a hybrid way between home and office, our laptops have become the most essential piece of kit we own. Our devices also had to take on a whole new role to cope with the daily routine and for many that was too much of a feat to achieve.

Taking you from work to the weekend, it may also be where you watch the majority of your television on streaming services like Netflix and Prime Video or for the gamers among you, it will be where you shoot, punch or explore in virtual worlds – all of which require a power level to start.

Find out all about the sale event and shop the best laptop deals on Amazon right now.

When is the Amazon Prime Day 2022 Early Access Sale?

The two-day mega discount event may only have happened on July 12-13, but it’s back once again. For 48 hours on October 11 and 12, you can stock up on tech, home, and even baby essentials where prices have been cut.

Do you need a Prime account to get the offers?

It’s important to have a Prime membership otherwise you won’t be able to take full advantage of the discounts. Subscription costs just £8.99 per month or £95 per year, but for those new to the service, you can test the waters with a 30-day free trial. Students get the discounted rate of £4.49 per month.

This monthly or yearly cost includes next day or even same day delivery, Prime video, music and much more, which is really good value for your money.

What types of offers are available?

Look for three types of offers; ones that will last for the duration of the event (until the item is sold out), deals of the day, or lightning deals that – as the name suggests – will only last for a few hours. Once the items are gone, they are gone, so don’t wait to get great deals.

What laptop deals were there last year?

The Amazon Prime Day Early Access sale is the time to invest in a new laptop. Last year’s discounts were for all the big names, including Acer, Asus, Huawei, Samsung, HP, Microsoft, and Apple. There were also tablets, monitors, hard drives, and accessories that were particularly useful for those looking to upgrade their setup.

What offers can we expect this year?

The deals will follow in last year’s footsteps with Microsoft, Samsung, Apple and HP among the names to watch.

The Samsung Galaxy range includes tablets, phones and laptops to optimize your needs for streaming, working or shopping online. The devices are up to half price with discounts of up to £650.

Designed to add efficiency to your work from home, Dell has some great laptops in its arsenal. You can get over £200 off.

Huawei’s Matebook range is filled with excellent devices that are brilliant all-rounders. With a price reduction of over £300, this is the one to add to cart.

Microsoft excels (if you pardon the pun) in its Surface lineup with easy-to-grip devices designed for everyday use. There’s 35% off select laptops this Prime Day.

Experts in gaming laptops, Razer offers blazing fast devices with powerful graphics as well as cinema sound systems that justify the high prices. Get over £1000 off with almost 40% off.

When traveling from home to the office, you need the portability of a laptop, but if you’re confined to the office for the predictable, you might want the processing power, speed, and storage that a desktop computer provided.